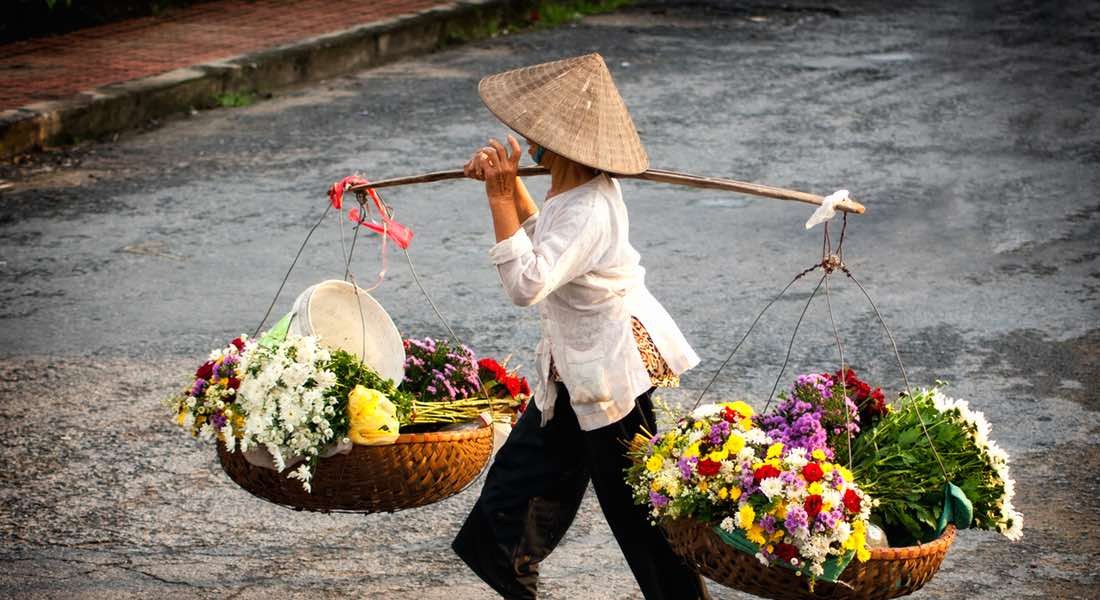 Danang is a gorgeous coastal city where the beach stretches forever. Home to 3 world class golf courses, it is the quarters to the inaugural Accor Vietnam World Masters Golf Championship to be held this September by Go Golfing. Danang also makes a great base for day trips. It is the gateway to 3 world cultural heritage sites: Hoi An ancient town, Hue imperial city, and My Son holy land.

Check out the Hoi An walking tour, Vietnamese cooking class, Excursion to Hue, private tour to Tra Que Village and My Son visit under the “More to Do” tab of the 2015 Accor Vietnam World Masters Golf Championship.

There is something curiously seductive and romantic about Hoi An. Declared a World Heritage Site by UNESCO, Hoi An will bewitch you with its old world charm and an intoxicating mix of Vietnamese, Chinese, Japanese and French culture. The old town looks the same as it did 200 years ago with its Japanese merchant houses, Chinese temples and ancient tea warehouses. Lounge bars, galleries, antique stores, boutique hotels, and a glut of tailor shops are also very much part of the scene here. The streets are painted mango-yellow, the nights are lit by traditional coloured lanterns and the architecture, river life and historic sites have remained untouched and vibrant.

The Hoi An walking tour can be booked as an optional excursion during the 2015 Accor Vietnam World Masters.

The Old Town of Hoi An is home to markets bursting with fresh local produce and quite literally hundreds of quaint restaurants and bars for endless entertainment and top-notch delicacies. Hoi An is renowned for its cooking schools. Meander through a local wet market with your chef to enjoy its sight, sound and aroma. It is your chance to learn how to select fresh produce and which ingredients to use in Vietnamese cuisine.

Step Back in Time

Hue was the capital of Vietnam’s last emperor and is a UNESCO WORLD HERITAGE site. The drive to the former Royal city over Hai Van Pass is very picturesque. You can witness a spectacular panorama of the central coastline along with remains from the past wars. The scale, history and architecture of the Citadel is truly staggering. It’s an oasis of quiet and a great place to see how the royals lived during the almost 150 years that Hue was the capital of Vietnam, until 1945. You will find this sprawling complex of rooms, temples, residences, garden (fantastic bonsai) truly spellbinding. The Imperial Enclosure is a citadel-within-a-citadel, housing the emperor’s residence, temples and palaces and the main buildings of state within 6m-high, 2.5km-long walls. Today much of the temple is in ruins and there are ongoing renovations. The enclosure was badly bombed during the French and American wars, and only 20 of its 148 buildings survived.

Surrounding the city is the complicated canal system served not only as a protection but also as a waterway with nearly seven kilometers. The City of Hue can be divided into 2 main parts: The Citadel and The Forbidden City. The former served to protect the important palaces inside while the latter was where the emperor and the royal family stayed as well as the court’s workplace.

Book an excursion to Hue imperial city and step back in time.

This is a magical site to visit. My Son enjoys a captivating setting in a lush jungle valley, overlooked by Cat’s Tooth Mountain (Hon Quap). The My Son Sanctuary is a remarkable architectural ensemble that developed over a period of ten centuries. It presents a vivid picture of spiritual and political life in an important phase of the history of South-East Asia. The monuments are unique and without equal in Southeast Asia. Only about 20 structures survive where at least 68 once stood – but the intimate nature of the site, surrounded by gurgling streams, is still enthralling.

My Son was once the most important intellectual and religious centre of the kingdom of Champa and may also have served as a burial place for Cham monarchs. It was rediscovered in the late 19th century by the French, who started restoring the complex, but American bombing later devastated the temples. Today it is a Unesco World Heritage site. Visit My Son sanctuary which is considered to be the counterpart to the grand cities of South-East Asia’s other Indian influenced civilizations: Angkor (Cambodia), Bagan (Myanmar), Ayuthaya (Thailand) and Borobudur (Java).Read more about the 2015 Accor Vietnam World Masters Golf Championship

Check out the Hoi An walking tour, Vietnamese cooking class, Excursion to Hue, private tour to Tra Que Village and My Son visit under the more to do tab.

Mail me a copy of the Spain & Portugal golf tour brochure

Are You a Golfer Ready for New Golfing Experiences? 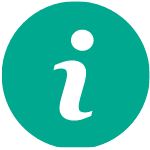